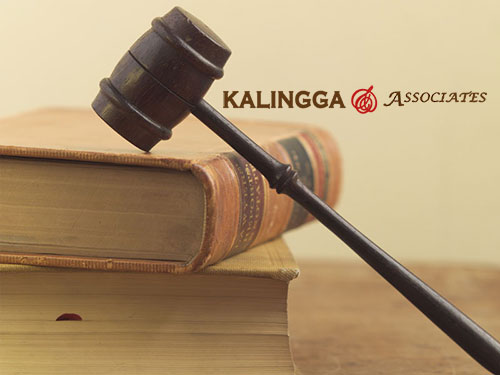 The word polemic of “bekerja” has a complex character if it is seen from the perspective of legal definitions. As an example, the distance of interpretation in translating the pattern of the word “bekerja” or the word “kerja” as an instruction which is applied to the regulation or the act. Before, we have to notify first that the element or the central role of the most important in interpretation the word “bekerja” here are the institutions or the competent authority (The Ministry, The Department or The Officers) and the Act which brings the definition of the phrase content “bekerja” or the word “kerja”.

In fact, in the community, there are a lot of wrong definitions which led to the understanding of crucial issues regarding to the interpretation of law language which is sometimes incorrectly interpreted in the general language. So, there is misconception or miscommunication occurres on a large scale in the translation, and this is exacerbated by the law or the Act that is sometimes less dynamic or rigid. As a result, sometimes there is an overlap of understanding or overlapping which is executed without any explanation or socialization first. For example the polemic which is often happens is striking differences in applying the word “bekerja” in the Act of the Employment (Act No. 13 year 2003) and the Act of the Immigration (Act No. 6 year 2011).

In the corridor of the Act of the Employment, explains that:

The word “bekerja” or the word “kerja” is more emphasising on a kind of activity which is done or created by the labors (TKI-Indonesian Workers or TKA-Foreign Workers) to carry out a working relationship for getting a feat called wage or salary. The point which is mentioned before is more oriented to the factors which are normative and structural where the word “bekerja” or “kerja” in accordance with the Act has a scope;

Which can be interpreted as an act or complete event with the time length of the activity is applied and the limitation which is allowed or not. This activity should be clear what is intended. The purpose of the job is usually more emphasis on the shape of the company which is engaged in what sectors and the targets which are to be achieved.

The central actor is referred to in the Act of the Employment is TKI (Indonesian workers) and TKA (Foreign Workers). In the subject of “offender” was asked in a requirement and the mechanisms which must be met in the structural positions or hierarchies which are tailored to the sector or the field of work. This point was also pressed on the specification of the expertise and the work area.

Achievement here is more defined what is his/her right if these actors already “bekerja” and that is his/her wage or salary according to the grade/level or type of job. Wage and welfare issues are also regulated in detail along with the mechanism.

In the general language, the word “bekerja” in the Act of the employment are structural and more emphasising on the activities as appropriate to the activities and the objectives of the activities. This is very essential because it does set out clear distinction or diversification of the office work, wages, and even more to the general language of the phrase “bekerja” itself. However, the Act of the Employment also put the mechanism which is adopted or imposed on the perpetrators, especially regarding the administrative and the permit requirements with the actors (Foreign Workers). The point is, the spirit of the word “bekerja” of the Act of the Employment is more explaining to the activities in general and the administrative requirements which is only connected on the type, shape, structural position and the type of company.

In the corridor of the Act of the Immigration, the emphasis of the word phrase of “bekerja” is emphasized specifically based on the elements of the principals’ interests, a rule which binds or the parties who perform these activities. The laying of the word “bekerja” in accordance with the Act is more segregated or not generalize based on the general perspective but, on a contract or application desired (in this case is oriented on the permits which is formulated in the form of the immigration law products such as Visa, Work Permit, KITAS which is priority to the interests and the state security).

Immigration Law has diversified the word “bekerja” which is adapted to the parameter of the products which are released in the Act of the Immigration as a visa. Visa or other permit such as work permit, KITAS or KITAP which give the limitation or authorities against the perpetrators who incidentally is TKA (Foreign Workers). Personification of TKA, rate of interest and the purpose of the request to be considered to do the activities in accordance with the request. If we get the desired permission then any responsibility or risk automatically attached based on a petition filed along with the terms and conditions contained.

As an example may be it is more easily explained by a business visit visa explanation below:

“Business Visa” is the visa which is given to do everything activity associated with business activities in the territory of Indonesia. The word business in these points lead to a business trip where one of them is the business activity to work in the interests of the certain party and with certain qualifications and certain limitations. For the visit visa, there are several variables which became the starting point or should not be done during carrying or wearing this visa , including the Business Activities NOT to Work:

This point is normatively indicate that the scope of the phrase “bekerja” here is very narrow which is only where the employment activity may only be conducted if not violate the ban that has been given in per partition, or per portion in the form of visa or the desired immigration product. If there are qualifications that violate provisions prohibited both small and great intensity will presumably would still violate the meaning of “bekerja” or directly violate the terms and the conditions of visa use. Protocol aspects, procedural and structural become a major point in explaining the phrase “bekerja” in the corridors of the Act of the Immigration.

The solution which is durable and can be offered in the issues above is to make the application for KITAS where the coverage and the benefits are more widely. In KITAS there are also options regard to the time period which is needed. Additionally define all the mutual definition of word “bekerja” is more spacious, bright and has a valid legality aspect. 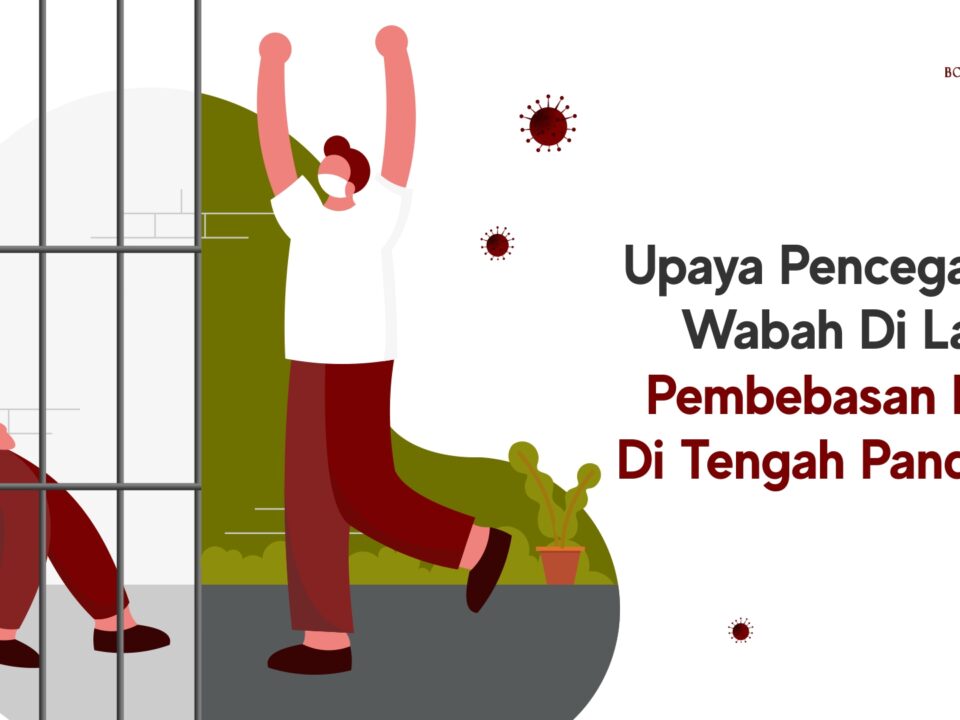 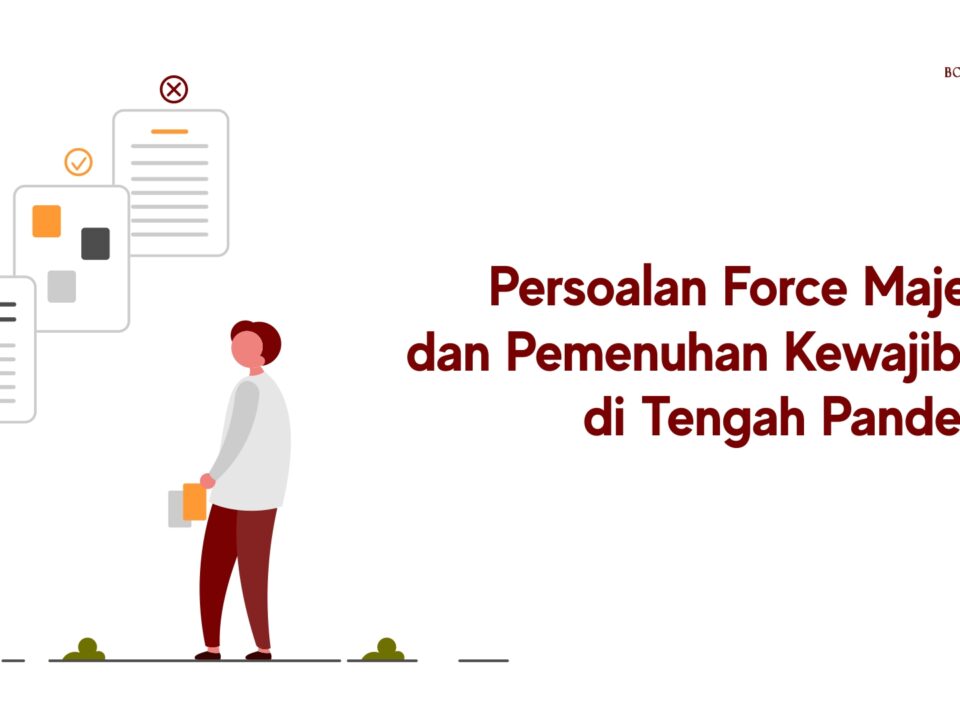 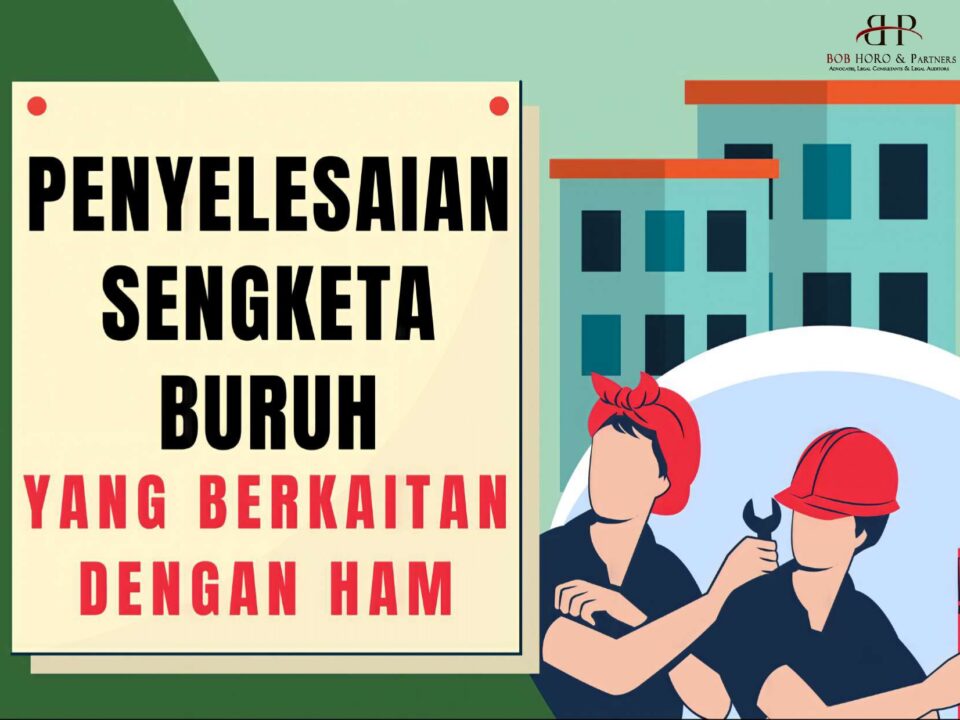